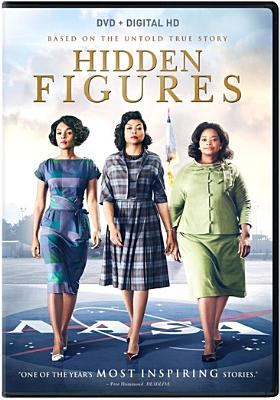 How is your month of Science reading going? I have to admit, I’m lagging a bit behind. The book I chose (Light From Other Stars by Erika Swyler) hasn’t completely grabbed my interest but it’s early yet and I’m going to keep reading. Some books just take time.

If you’re struggling to check off Science in this year’s Challenge, why not try a movie instead? Here are some good ones.

Imitation Game starring Benedict Cumberbatch and Kiera Knightly. Cracking the code the Germans used in World War II was vital to the success of Allies. Even after one of their Enigma machines was captured, untangling the complex code, which changed every day, was next to impossible, until the genius of Alan Turing finds the solution. Based on historical fact, this film is equal parts tense and heartbreaking.

The Martian with Matt Damon. And exploratory team on Mars leaves Mark behind, believing he was killed in the sudden storm that has forced them to leave. Mark is very much alive and relatively well except, he’s alone on Mars with limited supplies and little hope for rescue. How he copes, using intelligence and ingenuity and sheer pluck makes for a tense and fascinating movie.

The Big Bang Theory television series. I have to admit, I started watching this series quite late in it’s run, but once I did I was hooked and it was easy to catch up with reruns on cable and DVDs from the library. Yes, it’s pretty silly and really, who in their right mind would ever want to live with Sheldon, but it also celebrates intelligence and education and the sciences. The characters all grow and mature over the course of the series (something that doesn’t always happen on tv) and they’re always good for a laugh. Bazinga!