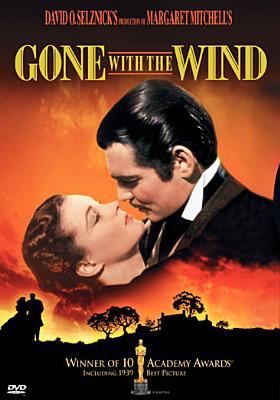 Hey Readers! How’s your February reading? Need a few more suggestions? Here are some movies that would count for our month of Gone with the Wind.

Lincoln with a virtuoso, Oscar winning performance from Daniel Day Lewis, this movie follows an Abraham Lincoln worn down by the war as he works to ensure the passage of the 13th Amendment near the end of the Civil War.

Mercy Street, a television series that originally aired on PBS, is set in 1862 in Alexandria, Virginia which is located near the border between North and South. The Union has taken over a hotel owned by Southern sympathizers and have made it into a Union Army hospital.

Ken Burns’ documentary The Civil War brought visual storytelling to a whole new level when it aired on PBS. More than a recounting of battles, it delves into the lives of those involved, from the Generals to the ordinary soldier to those left at home.

And of course, there’s Gone with the Wind our inspiration for the month and well worth watching (or re-watching!)

Bad Behavior has blocked 1282 access attempts in the last 7 days.