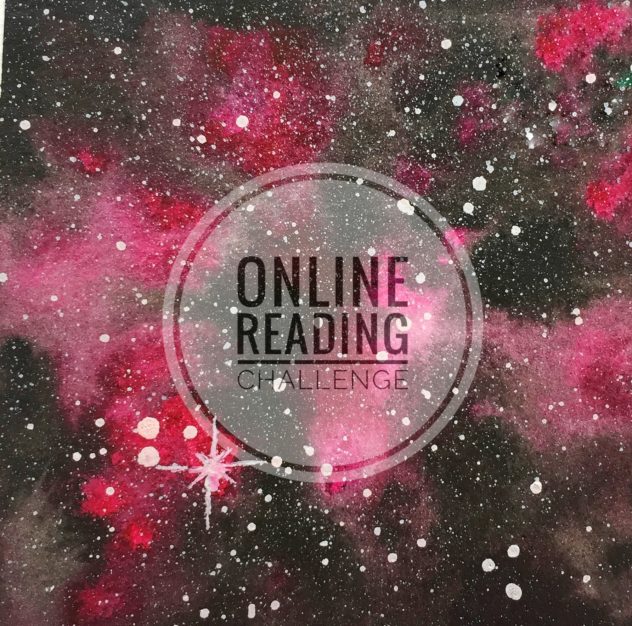 This is another fairly broad time period. “Ancient times” is roughly described as prehistoric/dawn of civilization to the fall of the Roman Empire. That’s a lot of history people! Let’s break it down into a few categories.Of course, this isn’t official and there’s a fair amount of overlap but remember – there are no Library Police! Read what you’d like!

Prehistoric/Early Civilization – The go-to authors for this time period are Jean Auel and Kathleen O’Neal Gear and W. Michael Gear. Auel’s Clan of the Cave Bear was a huge sensation when it came out and was very popular for many months. Be prepared for a thick, immersive read! The Gear’s, a husband and wife team, have written, together and separately, dozens of books about prehistoric North America, focusing on the Native American peoples, starting with People of the Wolf.

Egyptian – Delve into one of the earliest civilizations with Agatha Christie’s Death Comes as the End. A departure from her usual setting, this book is nevertheless a mystery masterpiece.

Roman – There is no shortage of books set during ancient Roman times. Check out Robert Harris for thrilling and action-packed titles including Pompeii and Imperium. A nice bridge between Egypt and Rome, Cleopatra’s Daughter by Michelle Moran is the story of Cleopatra and Marc Antony’s children, left to the Roman conquerors after their parents committed suicide.

As for myself, this is not a time period that I’m particularly interested in and I’m still considering what to read. Anyone have any favorites they’d like to recommend?

Be sure to stop by any of the Davenport library locations for our Online Reading Challenge display – there will be lots of titles at each for you to browse through!

2 thoughts on “Online Reading Challenge – May”