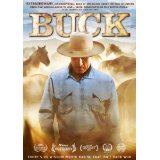 A richly textured and visually stunning film, follows Buck Brannaman from his abusive childhood to his phenomenally successful approach to horses. A real-life ‘horse whisperer,’ he eschews the violence of his upbringing and teaches people to communicate with their horses through leadership and sensitivity, not punishment. Buck possesses near magical abilities as he dramatically transforms horses, and people, with his understanding, compassion, and respect. 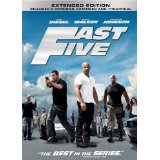 After Brian and Mia break Dom out of jail, they find themselves trapped in Rio de Janeiro and on the run from the law. Now one last job stands between them and freedom, but will they make it before the corrupt businessmen, or the feds, catch up to them? 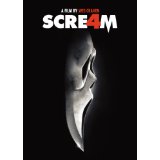 The newest installment in the acclaimed franchise that ushered in a new wave of horror in the 1990s. In Scream 4, Sidney Prescott, now the author of a self-help book, returns home to Woodsboro on the last stop of her book tour. There she reconnects with Sheriff Dewey and Gale, who are now married, as well as her cousin Jill. Unfortunately, Sidney’s appearance also brings about the return of Ghost Face, putting her friends and the whole town of Woodsboro in danger. 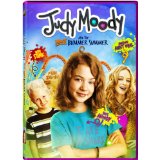 Feisty, fearless Judy Moody is looking forward to the most super-duper, double-rare summer vacation ever. The trouble is, her parents are called out of town and her BFFs are going away with their own families. That leaves Judy trapped at home with her pesky brother Stink under the watchful eye of Aunt Opal. But with a little playful planning, and a lot of imagination, Judy turns a snoresville summer into the way-not-boring adventure of a lifetime! 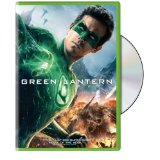 In a universe as vast as it is mysterious, a small but powerful force has existed for centuries. Protectors of peace and justice, they are called the Green Lantern Corps. A brotherhood of warriors sworn to keep intergalactic order, each Green Lantern wears a ring that grants him superpowers. When a new enemy called Parallax threatens to destroy the balance of power in the universe, their fate and the fate of Earth lie in the hands of their newest recruit, the first human ever selected. 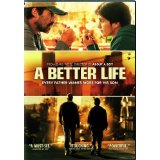 Carlos Galindo always dreamed of a better life for his wife and newborn son when he crossed the border into the U.S. But when his wife left him, Carlos’s only goal became to make sure his son Luis was given the opportunities he never had. A story that follows father and son as they embark on a physical and spiritual journey where they discover that family is the most important part of the American dream.