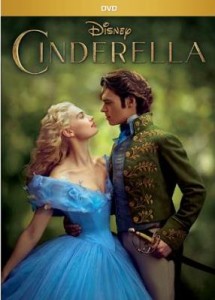 Reboots of classic fairy tales seem to be announced every other day with versions ranging from all-out musicals (Here’s to you, Into the Woods) to a new deluxe version being released from the Disney vault (Quick! Get your Aladdin fix!) to even focusing on the point of view of the villain (Poor scorned Maleficent…). These new versions can conjure up sentimental feelings among older viewers and provide an opportunity for people to talk about their favorite classics and all of its reboots.

Disney just released a new version of Cinderella, which stars Lily James as Ella, a young girl being raised by her mother and merchant father when tragedy strikes leaving her father to raise Ella all by himself. Armed with her mother’s last words, “Have courage and be kind”, and her loving and strong nature, Ella sets out to find the good, and to most importantly, bring out the good present in the world all around her. Ella’s father remarries and soon a stepmother and two stepsisters are brought into the family. Tragedy strikes again with the sudden passing of her father and Ella finds herself having to dig deep within to deal with the bullying of her step-family as she struggles with her whole world turning upside down. She soon meets a dashing young man in the woods, decides to do everything within her power to see him again, and makes the ultimate decision to take her life back into her own hands.

This version of Cinderella does not stray far from the classic, but instead works to give more back story to the different characters present. You’ll learn more about what made Cinderella’s stepmother into the woman she is, how Cinderella’s relationship with her parents and strong connections to the people around her molded her into the woman she becomes, and how and why the Prince and his family behave the way they do. Add in a dash of Helena Bonham Carter as Cinderella’s quirky fairy godmother and this version of the classic Cinderella becomes one full of hope, imagination, and fun that will leave viewers relishing in the simple, life-changing wisdom of “Have courage and be kind”. 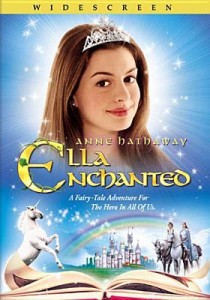 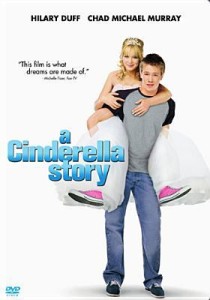 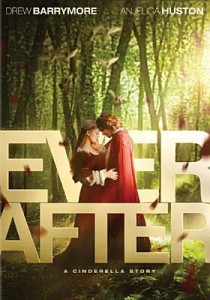 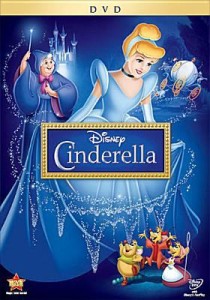 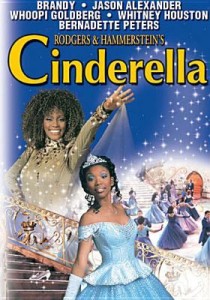