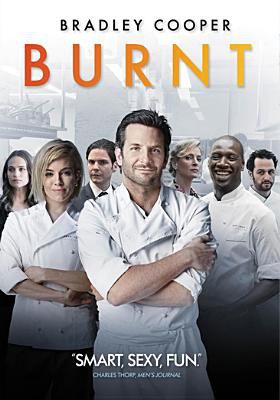 is a comedy drama telling the story of Adam Jones, a chef in Paris who lost everything because of drugs and alcohol. Adam was a two-star Michelin chef at a restaurant in Paris, known as an incredible chef who spent his days working on creating recipes that exploded with flavor in your mouth. He strove to NOT be consistent and to be different every time he cooked.

After a disastrous blowout at his restaurant and an abrupt disappearance from Paris, Adam puts himself on a self-imposed three year exile in New Orleans. Once he feels he has paid his a-million-oyster-shucking penance, he moves to London, looking up old friends from when he worked in Paris and hustling to get a job as a head chef in a fine-dining restaurant.

Adam desperately wants to get that elusive third Michelin star. In order to do so, he must find a restaurant willing to hand over the reigns to him. Working to make his dream come true, Adam scours London looking for the best chefs and restaurant people to have at his side as he works on recipes and designs a menu to his standards. The people Adam meets force him to confront issues from his past, as well as force him out of his cooking comfort zone. This movie is full of second chances and redemption as Adam works to overcome his reputation and reach for that third Michelin star.