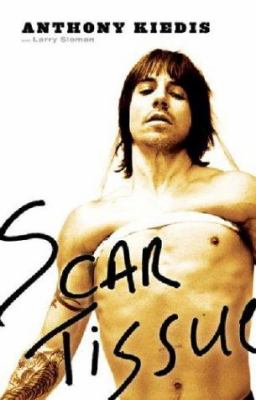 Everyone has a story to tell. I enjoy reading biographies in general, but I find the life stories of musicians especially captivating. The wild and crazy lifestyles of some musicians (especially rock n’ rollers) can make very interesting stories. You’ve probably heard the expression about truth sometimes being stranger than fiction. Nowhere can this idiom be more true than between the pages of a book about a musician.

Reading autobiographies (books written by the subject) and biographies (books about people written by someone else) can be illuminating. I encourage you to read both kinds and see if you have a preference. You might even take a walk on the wild side and read about musicians whose genre of music you don’t typically enjoy. Who knows? It might motivate you to expand your repertoire and start listening to a new genre of music once in a while. I find that the better I understand the motivations and perspectives of the people behind the music, the more I tend to enjoy the music.

One such autobiography I especially enjoyed is Scar Tissue by Anthony Kiedis. You may not have known that this lead singer of The Red Hot Chili Peppers started his career as an actor before he was a musician. He landed his first major role in the 1978 film F.I.S.T. as Sylvester Stallone’s son. He went on to enjoy roles ranging from television (ABC Afterschool Specials, The Simpsons) to movies (Jokes My Folks Never Told Me, Point Break, The Chase). He has also been a writer and producer. His literary and musical influences include Charles Bukowski, Neil Young, Grandmaster Flash and the Furious Five, and Prince.

Kiedis grew up in Grand Rapids, MI where he lived with his mother, stepfather and two stepsisters. He spent two weeks every summer visiting his father in Hollywood. At twelve years old he moved in with his father and began a struggle with addiction to drugs. While attending Fairfax High School in L.A. he met Michael Peter Balzary (better known today under the stage name Flea). Despite a rocky start these two became close friends who enjoyed making mischief at every opportunity, including jumping off rooftops. Once, Kiedis attempted jumping into a pool from five stories up. He missed. Fortunately, he lived to tell his story. Read more about it in Scar Tissue by Anthony Kiedis.

“What doesn’t kill you only makes your book longer.”  -Anthony Kiedis

Here are some more books about musicians that you can check out through the Davenport Public Library. 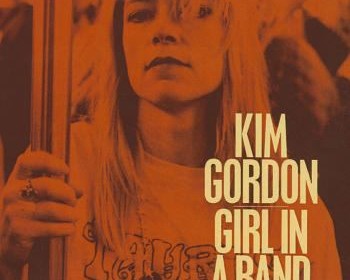