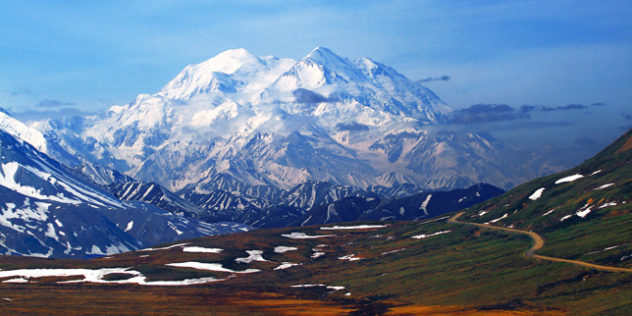 So, how is reading about the Great White North going for you – have you found anything that has grabbed your attention or made you want to move to Alaska and begin a life of rugged outdoor adventure?

If you’re looking for rugged, wilderness adventure, but prefer to live near running water and grocery stores, check out some of the great movies about Alaska; many of them will have you on the edge of your seat.

Insomnia stars Al Pacino, Robin Williams and Hilary Swank. It follows an LA police detective trying to solve a murder in a small Alaskan town. Already having difficulty sleeping, the never-setting midnight sun of the Alaskan summer wrecks havoc on his mental state until he has trouble telling what is real and what is not.

Into the Wild, directed by Sean Penn and starring Emile Hirsch is an adaptation of Jon Krakauer’s ground-breaking book, the true story of a privileged young man leaving everything behind to live in the Alaskan wilderness with less than successful results.

The Grey, starring Liam Neeson is about a group of men stranded in the winter in the Alaskan wilderness after their small plane crashes. Relentlessly pursued by rogue wolves and battling the elements and their injuries, this is a brutal and suspenseful story.

If you prefer your entertainment a little less terrifying, try The Proposal, starring Sandra Bullock and Ryan Reynolds. Bullock’s character, a high-powered executive, threatened with deportation back to Canada, announces that she is (unknown to him) engaged to her assistant. His price for agreeing is that she travel to his family home in Alaska and see if his relatives accept her. Hilarity ensues. A charming, light-as-air romantic comedy.

Any one of these should help cool you off during this hot Iowa summer. What are you going to watch (or read)?