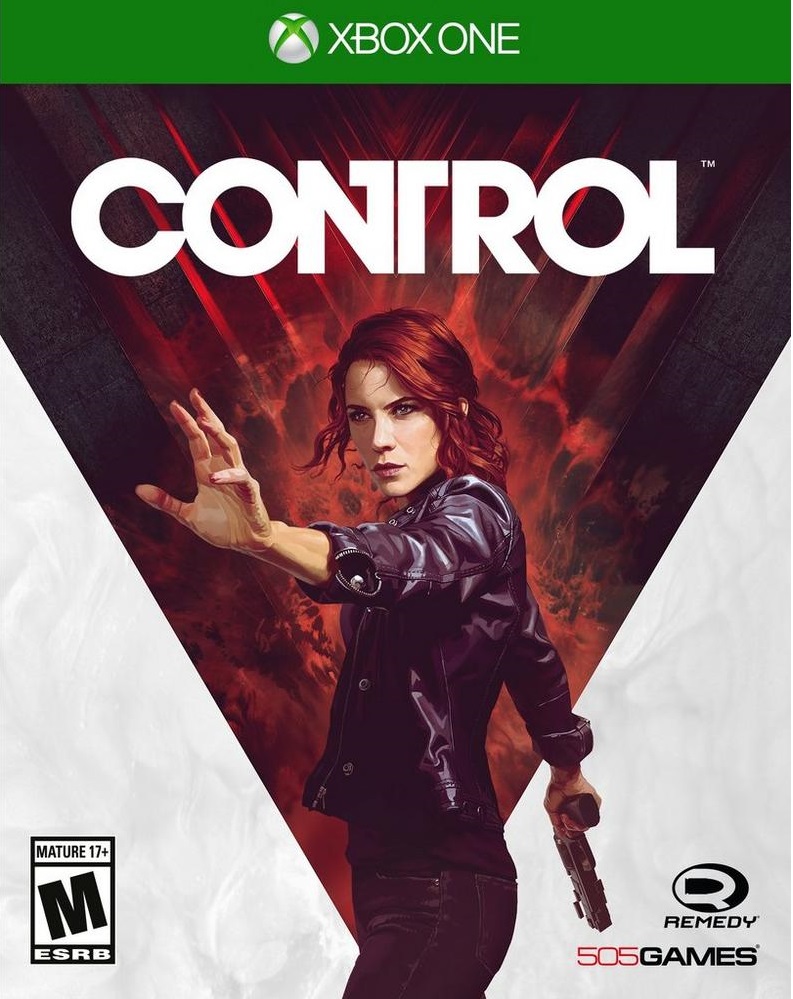 I should be honest up front with this review, I love Remedy games. Alan Wake, a game made by Remedy back in 2010, is one of my favorite video games that I have ever played. The games that Remedy makes are examples of how to make effective linear single player games. The stories they write are always engaging, the worlds that they create are always immersive and full of life, and the gameplay is always crisp and responsive.

Control is no different.

Control tasks the player as Jesse Fayden, a woman who lost her brother due to a traumatic event in her youth that she believes is related to the Federal Bureau of Control. The Bureau is a shady government agency that holds plethora of supernatural phenomenon. As Jesse explores the Bureau she gains more and more psychic powers and begins to unravel the secrets that the Bureau holds and with it, how those secrets tie in to the disappearance of her brother.

The gameplay of Control is a 3rd person action game where you use an ever-expanding suite of psychic powers to fight off a variety of different enemies called the Hiss. Starting with an energy strike from your “service weapon” and growing into mind control, the ability to pick up and throw any object with your mind and even the ability of flight. Jesse grows in power in a really rewarding way as you play throughout the game that keeps the gameplay from getting stale and repetitive.

The sound design and atmosphere of the game is also top notch, exploring through mad science labs and bureaucratic labyrinths has never been more fun. The game is a perfect mixture of Twilight Zone, Men in Black and Aperture Science from Portal in terms of the tone of the Bureau. Every single research file or piece of correspondence helps to anchor and engross the player in the world of the game. Remedy’s incredible world-building and writing is in full effect here.

Despite my reservations about Remedy deciding to make this over a sequel to my beloved Alan Wake, I have to admit that they have hit it out of the park yet again. Remedy continues to hold the banner for single-player story-driven experiences that focus on gameplay, immersion and excellent story-telling. No other game developer out there today is able to perfectly blend all of those aspects like Remedy does.