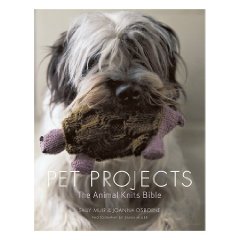 They never snicker behind your back about that unfortunate outfit you wore, or comment on the couple of extra pounds you put on over the holidays; they’re always happy to see you, even if you’ve only been gone 20 minutes. The pets in our lives give so much and ask so little – why not make something special for them?

Pet Projects: the Animal Knits Bible by Sally Muir and Joanna Osborne is packed with all kinds of ideas for special gifts for your pets. They run the gamat from practical (dog coats and collars) to fanciful (a tent for your turtle) Dogs get the most attention, but there are toys and pillows for cats, a blanket for your prized horse, even a tiny (adorable) knitted house for your hamster. Most patterns are for knitting or crocheting, but there is also some embroidery and a section on re-purposing old sweaters into dog coats. All of the projects have a touch of humor, for instance there is a rug for your cat except instead of a bearskin, it’s shaped like a mouse-skin as if your mighty hunter had slayed a giant rodent. Or take a look at the “Anti-Firework Dog Balaclava”, a snood-like hat with extra earmuff protection to muffle loud, scary noises.

It’s all charming, adorable and whimsical – much like your favorite four-legged friend. 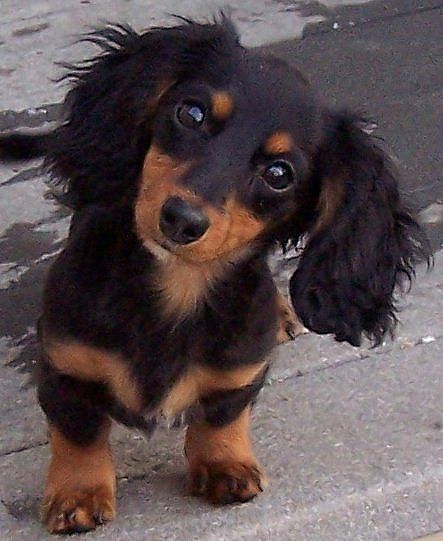 Yet another way libraries can transform your life! What if you need to introduce a couple new dogs to a cat household? It’s critical to have some control over the dogs’ behavior (forget about controlling the cat).

Many will tell you, “Just throw them all together and it’ll work out.” Maybe, but probably not without a lot of needless stress.

The following books will fundamentally change the way you think about training; it’s amazing to witness the transformation in your pets and yourself:

Dog-Friendly Dog Training by Andrea Arden explains in clear language the philosophy of the Reward-Good-Behavior/Ignore-Bad-Behavior method of training.

Teach Yourself Visually Dog Training by Sarah Hodgson then shows you how to do it with well-chosen photographs and concise instructions.

Another wonderful service your library provides is interlibrary loan. Dvds in the PetsIncredible series are great reinforcement to the techniques you’ve read about.  Just ask at the Reference staff for more information. 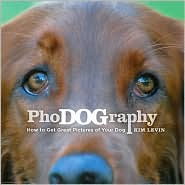 Getting great pictures of your furry best friend just got easier – Kim Levin shows you all kinds of great tips and tricks on how to photograph your dog in PhoDOGraphy. Plus, the book is just fun to look at – it’s filled with fabulous pictures of all kinds of dogs from sweet and adorable, to kind and noble.

There’s a lot of good, basic photography skills explained here – using available light, framing the shot, choosing interesting settings and backgrounds, stopping action and composition. There’s also a lot of information that is particular to photographing dogs for instance, photographing black dogs so that you don’t lose the facial details and expressions. Tips are also included for photographing two or more dogs together, dogs with their people and dogs with cats. Special consideration is given for photographing puppies (high energy) vs older dogs (more sedate and dignified), and big dogs (need more room to feel comfortable) and small dogs (place them where you can be at their eye level)

Most of all, this book is about capturing the spirit and personality of that important and beloved member of the family, the dog. 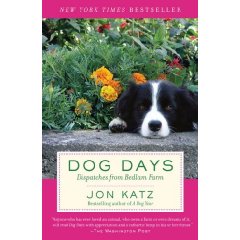 Is it hot enough for you? This period, from July 3 to August 11, is traditionally the hottest time of the year (at least in the Northern Hemisphere) and is commonly known as the “Dog Days of Summer.” According to Brady’s Clavis Calendarium, 1813, this was thought to be an evil time “when the sea boiled, wine turned sour, dogs grew mad, and all creatures became languid . . .” If you can imagine life without air conditioning, some of these conditions would still prevail today!

How did this term originate? Well, in ancient times the star Sirius (also known as the Dog Star) was thought to be the cause of the hot, humid weather because in the summertime the star rose around the same time that the sun did. Their solution was to sacrifice a brown dog, hoping it would “appease the rage of Sirius” (from Chase’s Calendar of Events, 2008).

Fortunately, we longer sacrifice dogs or blame them for the hot weather. In fact, lots of folks really do love their dogs. If you’re looking for a good dog book this summer try one of these:

Marley and Me: Life and Love with the World’s Worst Dog by John Grogan